Rubber seals are mechanical seals widely used in both dynamic as well as static sealing applications to prevent fluid leakage between two mating surfaces. They are used to seal anything from a wristwatch to the freight door of an aircraft.


We have designed and developed thousands of moulds to manufacture high quality Rubber Seals. We also design Seals, as per customer requirement. Depending on the requirement, we supply seals with or without fabric.

With, In depth Technical Knowledge and In house Mixing facility, Rubber Concept has developed numerous compounds, based on following elastomers to match specific applications:

O-Rings are used as seals in applications where there is relative motion. We carry neoprene o-rings and EPDM o-rings. 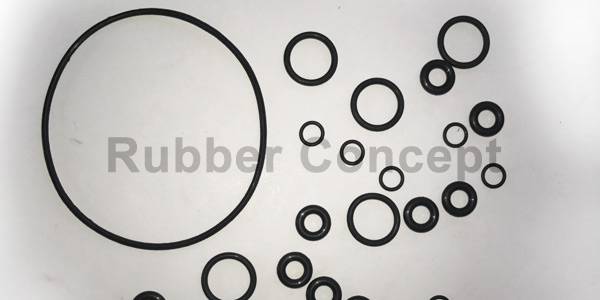 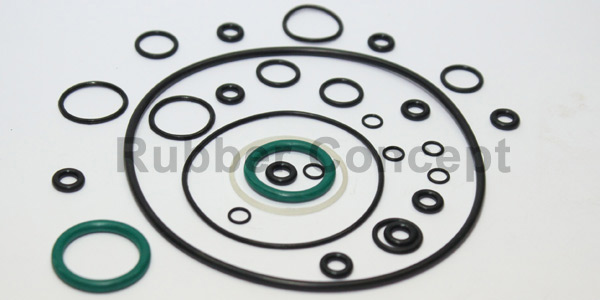